The Camera Was Nilli’s Lover 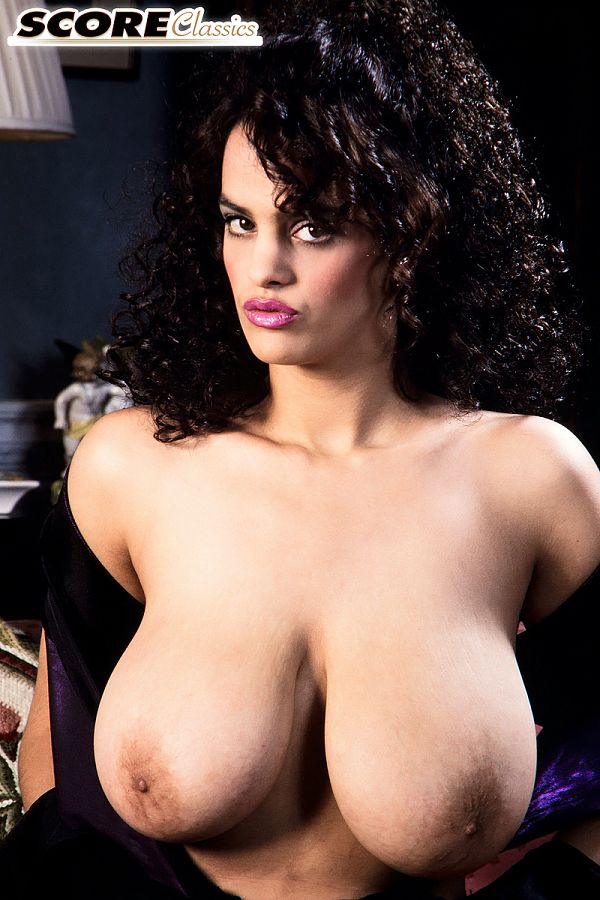 There was a point when Nilli wanted to become a feature dancer but this kind of headliner was far and few between in British strip clubs, unlike the clubs in the States.

As pointed out several times, what's different about Nilli is that the viewer's attention is often directed away from her big tits to her wide-eyed stare. Nilli didn't just look at the camera, her gaze could make the viewer feel as if she were eye-banging him. 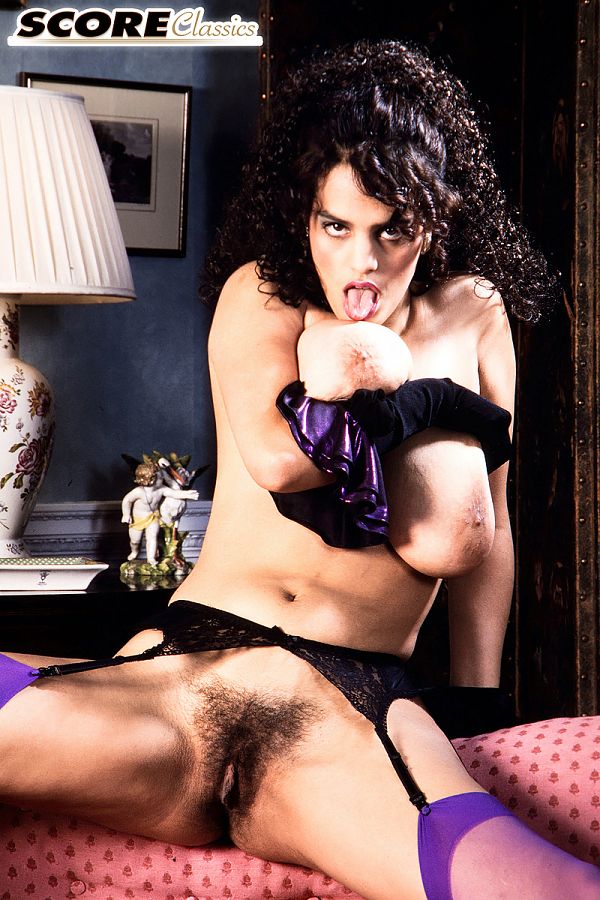