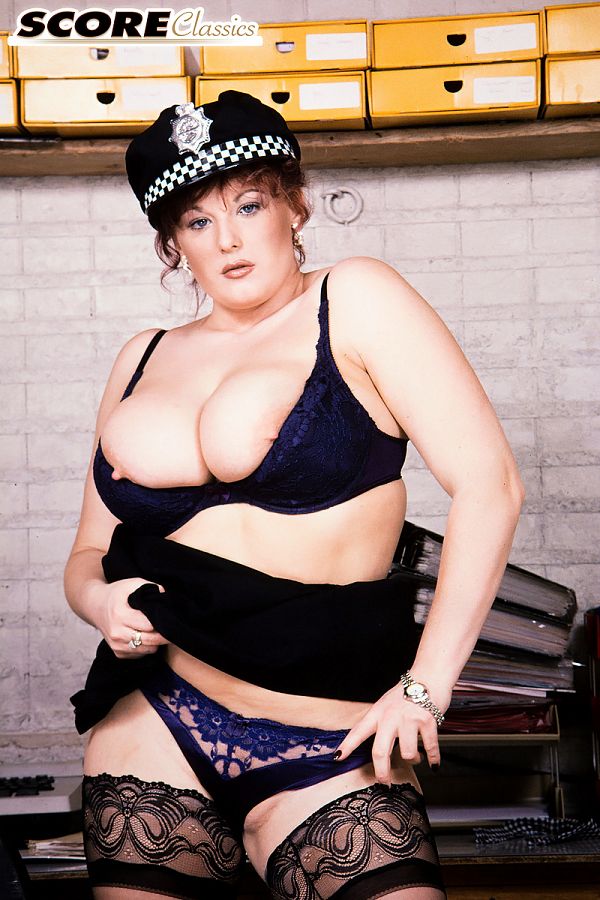 "I think my first shoot was a normal topless shoot for The Sport newspaper. I hated posing for those photos. I'd come up to London to stay with some friends and it just went from there. The more I stayed in London, the more wild I became. The more eccentric I became. The more outgoing I became.

"I wasn't like one of these girls who'd be going around flashing my tits everywhere, but I would always wear the most-provocative, the most-see-through outfit I could get away with." 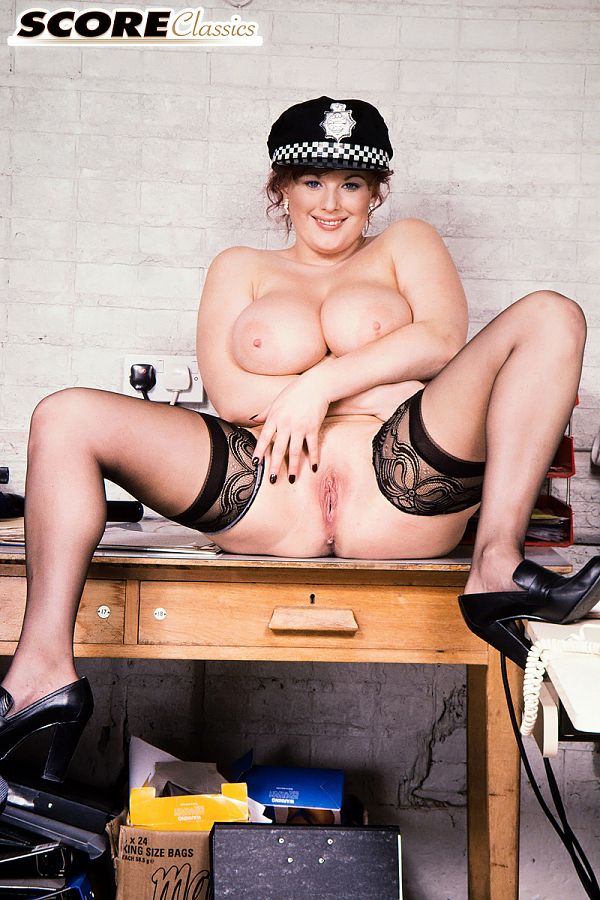