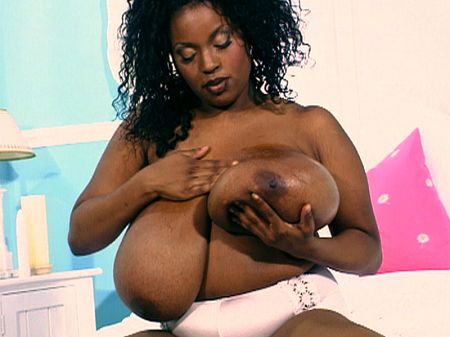 Jenny debuted in the Winter 1995 edition of Voluptuous magazine. Discovered by famed British photographer Peter Marchant, Jenny was 18 years old at the time but already had the biggest tits of any model in England.

Jenny, 5'5" tall and measuring 50-30-39, said she wears a 40II-cup bra. Jenny's photos were published in over ten editions of V-Mag over the years and featured in one appearance in October 1998 SCORE. 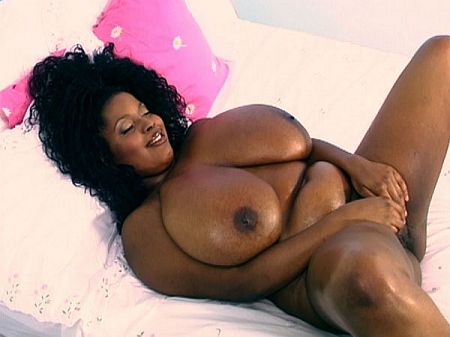 See More of Jenny at SCORECLASSICS.COM!