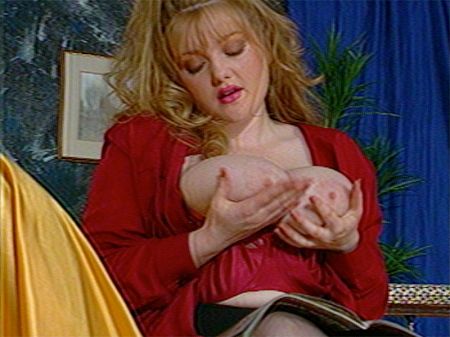 Tania is originally from Reykjavik, Iceland. She came to England as a student and attended university. Most students need income and Tania had the right kind of student body to convert her considerable assets into a paying gig.

Tania found her way to photographer John Graham's studio in 1990, where she received an education of a different kind. Tania reminds me of American girl-next-door Rhonda Baxter who came a few years later.

John's camera moves in for those special moments that need highlighting such as nipple licking or pussy rubbing. There are good master shots of her full body as well. Tania, of course, sports a golden bush. Those were the days. She is very good at taking John's constant, detailed direction every step of the way, and the whole video moves at a leisurely pace. There's no rushing to get it over with and no clock-watching on the part of the model. 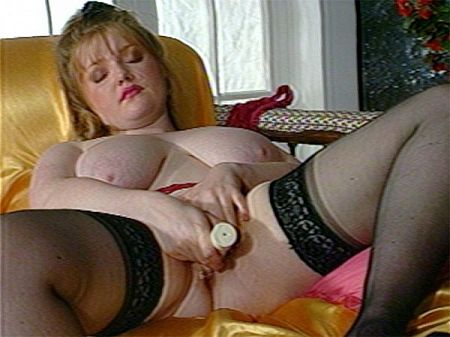 See More of Tania at SCORECLASSICS.COM!