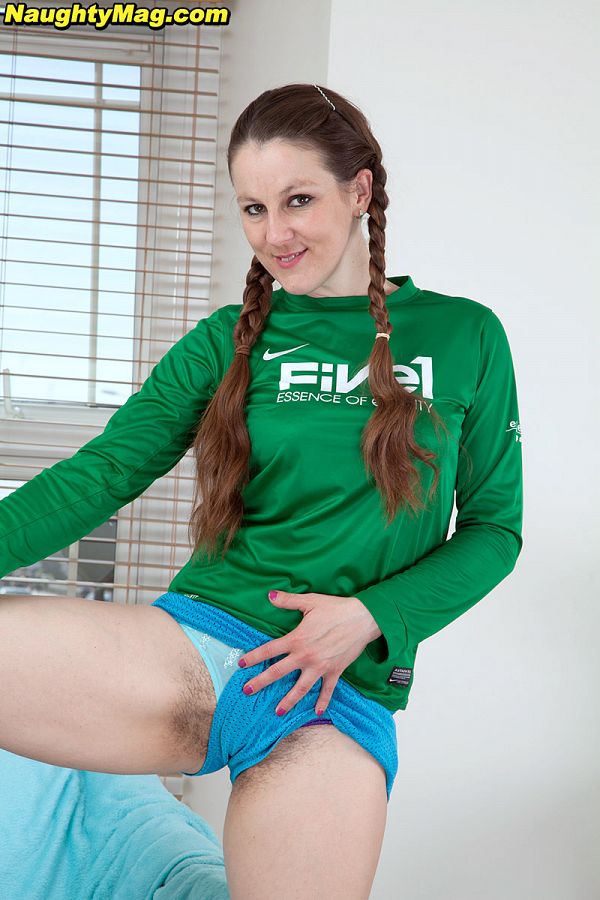 Soccer, football, futbol, kicky-runny...whatever you call it, you have to admit that fans of the sport are amongst the most obsessive and loyal people in the world. Valentina is no different. "I have been playing ever since I was little, and my favorite teams were decided for me before I was born," she told us.

"It's a way of life for my family. When my boyfriend asked to take pictures of me, he suggested that I put on something a little sexier, but that just wouldn't be me! I'm always wearing old jerseys or game shirts. He's just going to have to deal with it!

"I tried shaving my pussy once when I was younger, but it itched when I ran! I'm not going to sacrifice my speed just to make boys happier in the bedroom!" 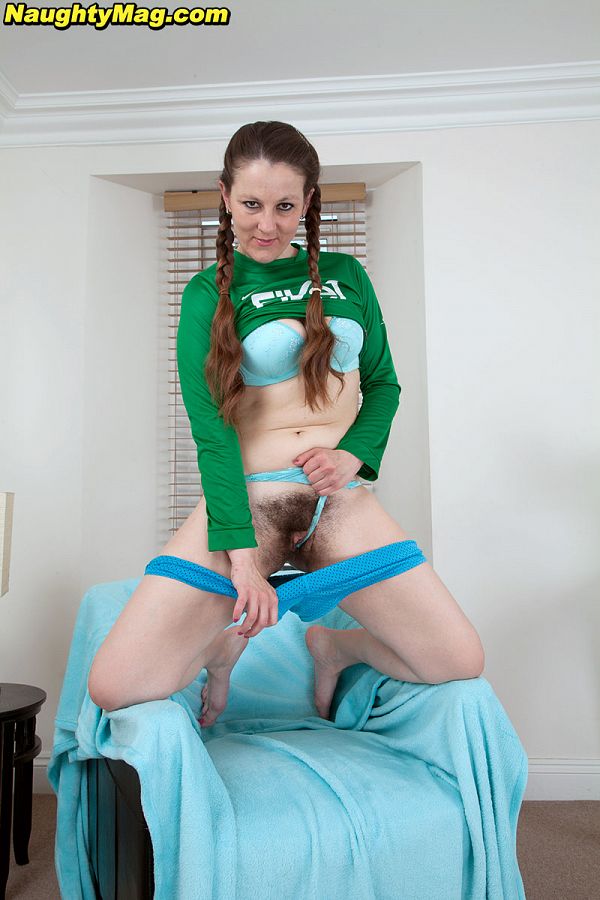