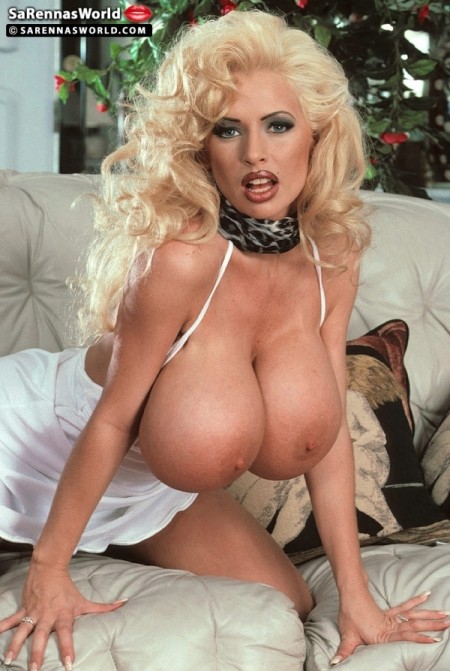 This pictorial of SaRenna was found during an Archive check of various sets stored in our London office. SaRenna posed for this session in January 1996.

In the May 2007 edition of SCORE, SaRenna was placed into the Hall of Fame, as voted by SCORE readers around the world. The news was illustrated by an eight page photo spread containing 25 pictures, solos and girl-girls, some of them published for the time and 6 thumbnail photos of her SCORE covers beginning with Dec. '93.

The news was met with great enthusiasm by SaRenna fans. One email by longtime SCORE Man Bruce G. stood out. He wrote, "SaRenna in the Hall of Fame? YES! SaRenna Lee is one of the most adorable women on the planet. When I met her, she impressed me with her lovable personality and wit. If any woman represented the best of SCORE's models, it's SaRenna Lee. Congratulations, SaRenna, we love you!" 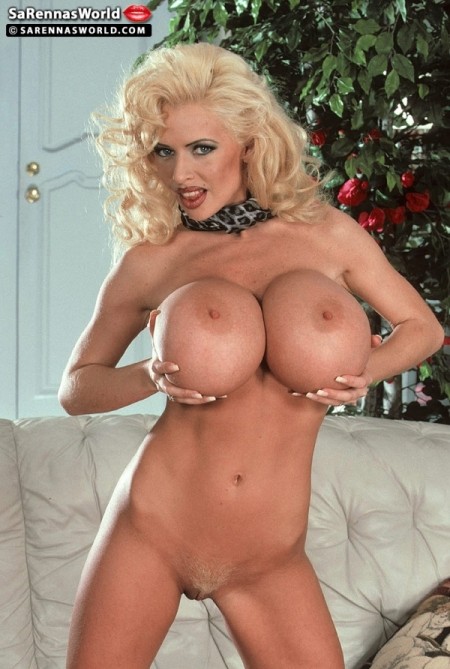