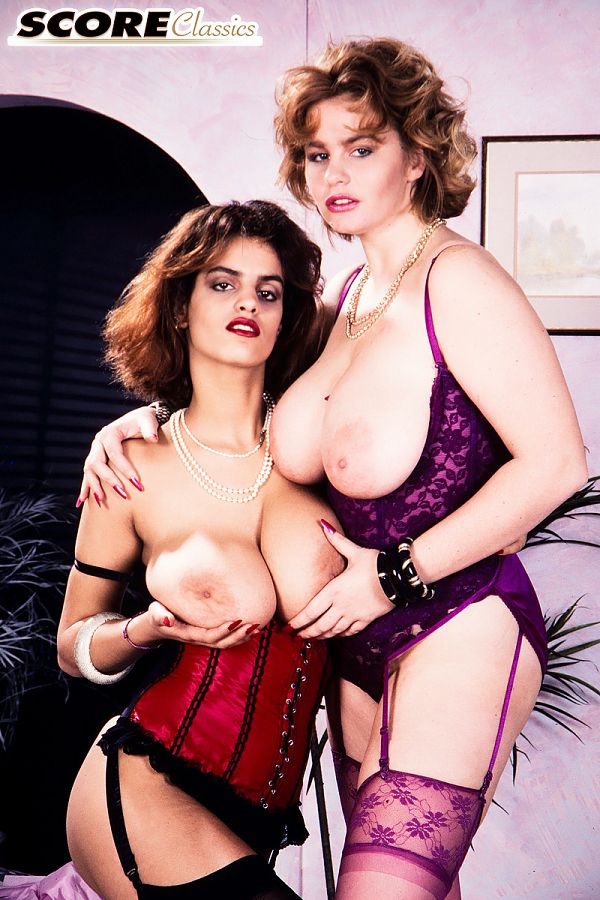 A pretty girl with a voluptuous figure, Dee was working for a barrister in London. She had an interest in posing nude and possibly doing even more than that. Dee was actually quite good for an amateur.

The first time Dee modeled she wore one of those party girl wigs worn in nightclubs at the time (and still worn, although not as popular today). In this girl-girl with Nilli a year later, Dee tossed the wig and went natural, looking much better and sexier as her real self. We lost track of Dee during the stampede of big-boobed girls in the 1990s.

Dee was a nice contrast with Nilli's tawny, mid-eastern exoticism with her alabaster, all-natural floppy boobs. We see lots of terrific tit-kneading and boob-oriented photos as well as finger-banging action.

"As Nilli herself would be the first to admit, she never met a pair of boobs she didn't like," publisher John Fox observed. "Case in point: the pale, creamy funbags of auburn-haired Brit, Dee. Nilli met Dee at a London nightclub. She convinced Dee that the two of them belonged in pictures of the nude variety and thus was born this carnal pairing." 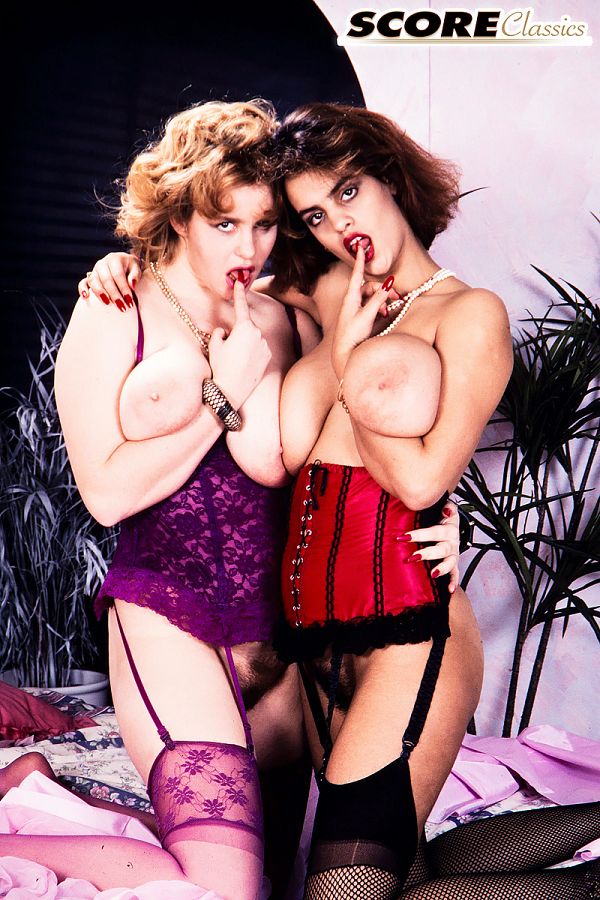 See More of Dee at SCORECLASSICS.COM!