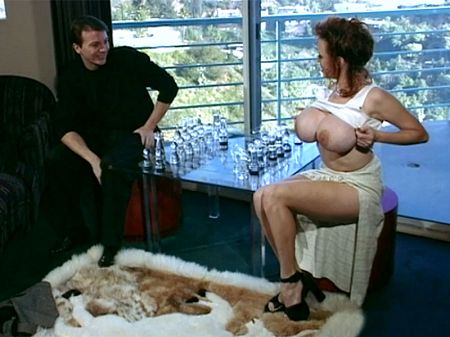 According to the editor of the magazine at the time, Mesha phoned him every two weeks for three months wondering when she would be in the issue.

She described her blow job technique at his urging.

"Sometimes a guy doesn't get off on just the mouth-thing. He wants the hand-thing. For the most part, I'd rather do the mouth-thing. It's more fun and a lot more teasing. I can tease with my tongue, nibble on it, play around with it. I like to tease it a lot. Get it up with my tongue and lick the shaft and around the head. Suck on the shaft a bit. A lot of girls write me and say, "I loved this movie, I loved that movie. You taught me how to do a blow job for my boyfriend."

In this raw and unedited scene, Mesha and Jonathan Morgan start a chess game but never finish it. During the sucking and fucking, Jonathan finds a creative way to use a chess piece. 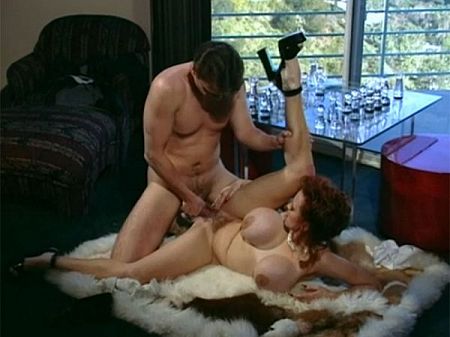