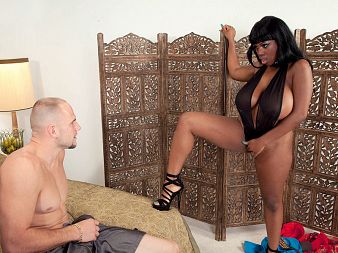 One of her little known talents is her singing voice. In SCOREtv, Holiday Special 2 at SCORELAND, Xmas carolers Maserati and Beverly Paige sing Jingle Bells when a geezer opens his door. Wearing a bra that lit up, Maserati was also interviewed by Dave in that episode of a series that remains one of the best productions we've ever made. 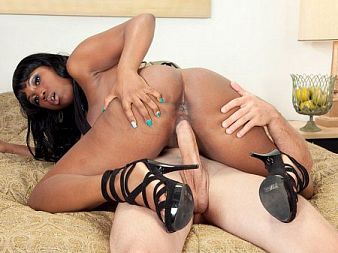 See More of Maserati at SCORELAND2.COM!