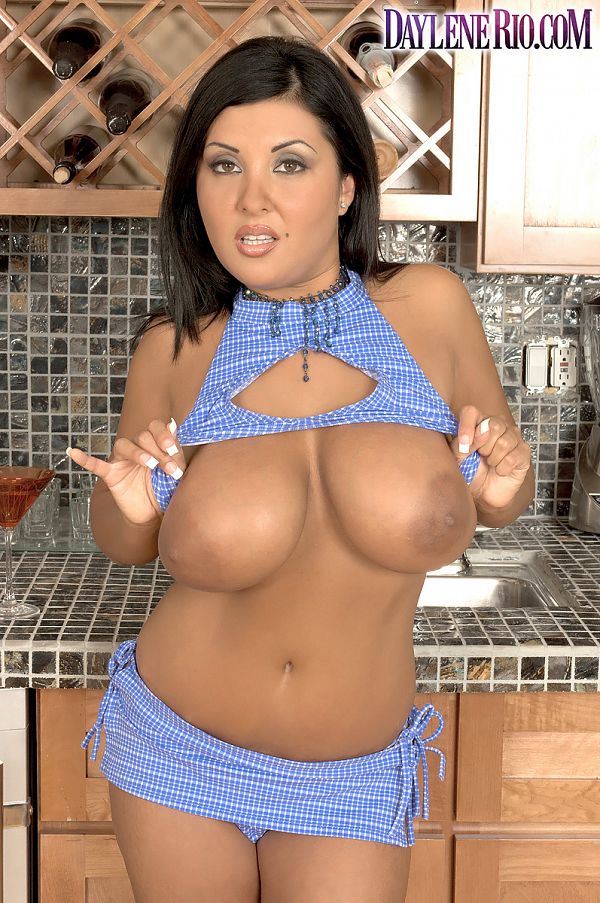 It's a cliche but it's true when applied to Daylene. She's too sexy for her halter top. And her booty shorts. She's just too sexy, period.

Daylene's road to SCORE started a few years ago when she got a job in a hostess club in the Los Angeles area. There are dozens of places there that borrowed the concept from Japanese hostess clubs. The hostesses sit at tables with guys, and chat and dance with them. As Daylene called it, "PG-13 stuff." After two years, Daylene lost that job so she auditioned as a topless dancer and was hired on the spot (of course). 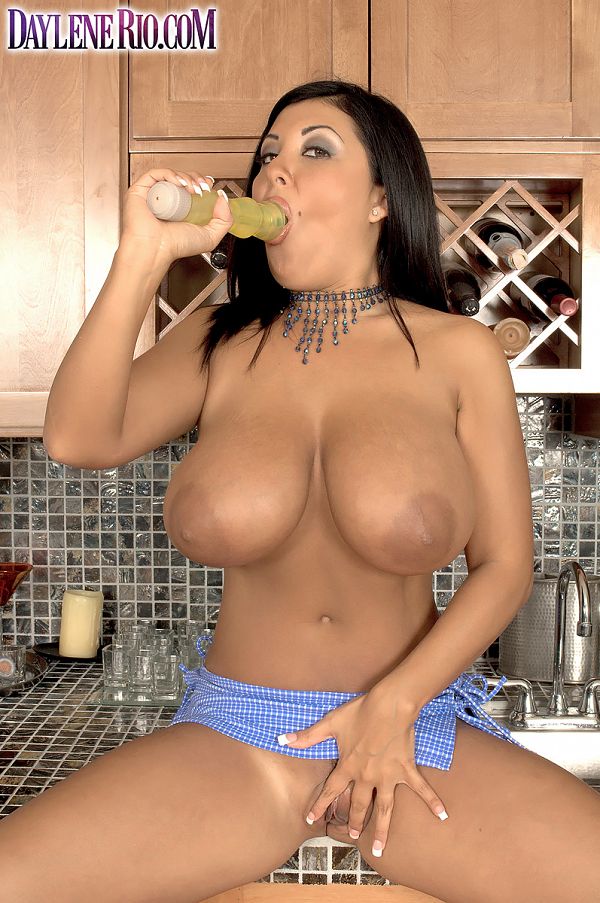