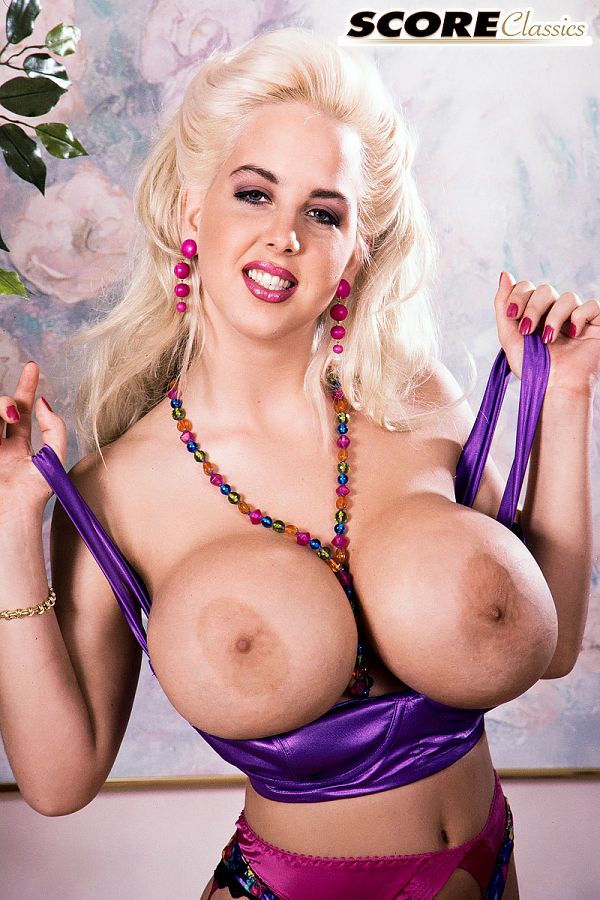 "I wake up, run a few errands, talk on the phone, fuck a few people, go out to a nightclub. I just get on the phone and call somebody. I have a lot of people who are at my beck-and-call, and then there are some people who do me favors because they want to fuck me.

"I don't like to have sex for three hours so I wouldn't want anybody to think that they would have to do that. I don't think I'll ever do that again, because I need my pussy in good shape because I have to have sex a lot. I've probably had sex with about 250 people by now.

"I like older men though. In fact, my favorite guy right now is 46. He's my tops for me because he eats pussy really well--he's the best pussy eater I've ever had! He just has these big lips and he sucks on my clit really good and I just love it. When I first met him, he spoiled me because he ate my pussy so many times every day. 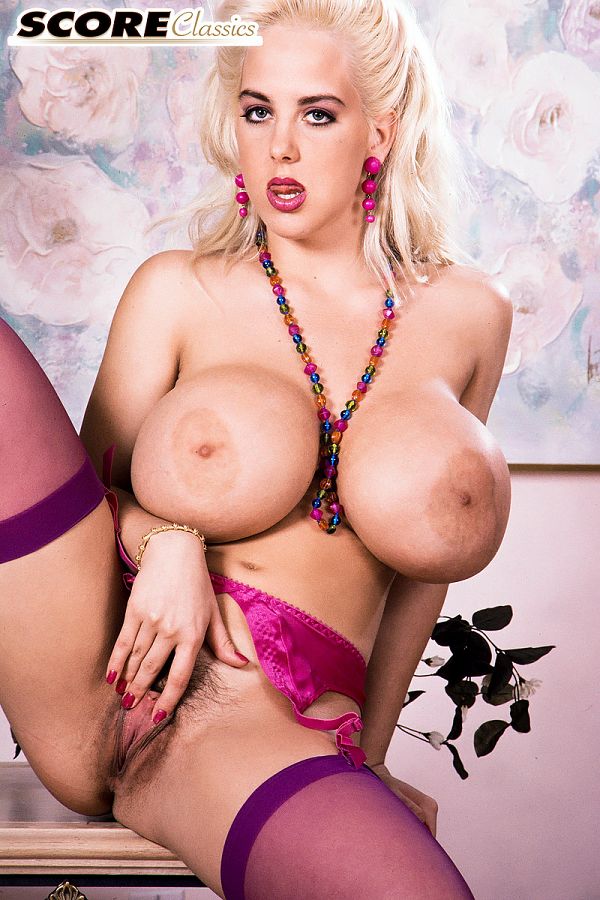