Jeannie Lou walks the walk, sucks the suck and fucks the fuck 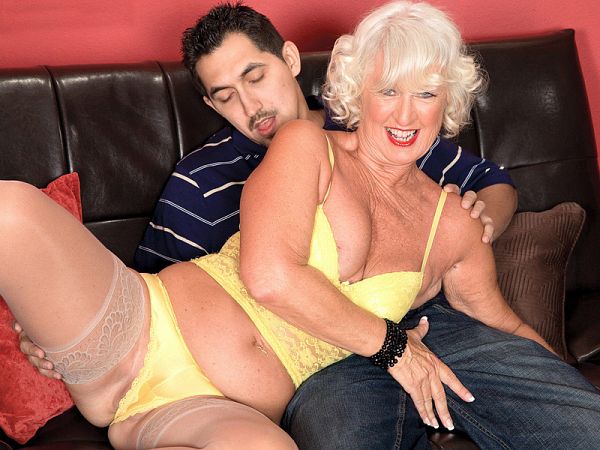 "I like a little spanking, light bondage and big, black cock gang bangs," Jeannie told us. "I once had sex in the back of my friend's semi-truck while the mechanics were working on the engine."

Jeannie Lou shows us how much she loves sex by not only sucking on her stud's cock but trying to deep-throat it and slurping it and rubbing her pussy while she's doing it. Jeannie Lou obviously enjoys sucking cock, but do you know what she seems to like even more? Getting her pussy fucked. She practically vibrates while she's getting dicked.

Jeannie Lou is a fashion consultant. She used to own clothing stores. She's been a swinger and a nudist. Now, she has other things on her mind.

"I want to own and manage my own brothel," she said.

If it were a one-woman operation and that woman was Jeannie Lou, nobody would complain. 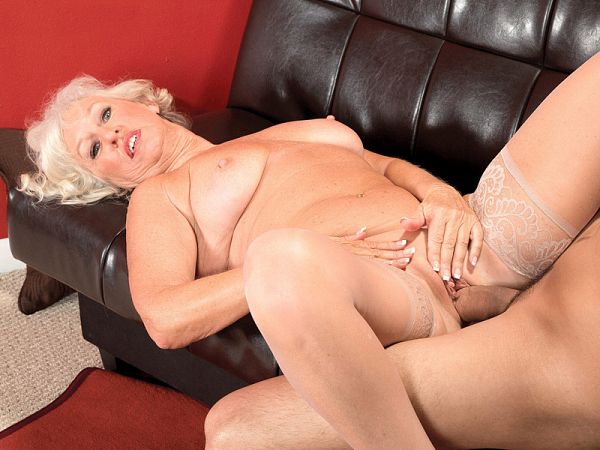