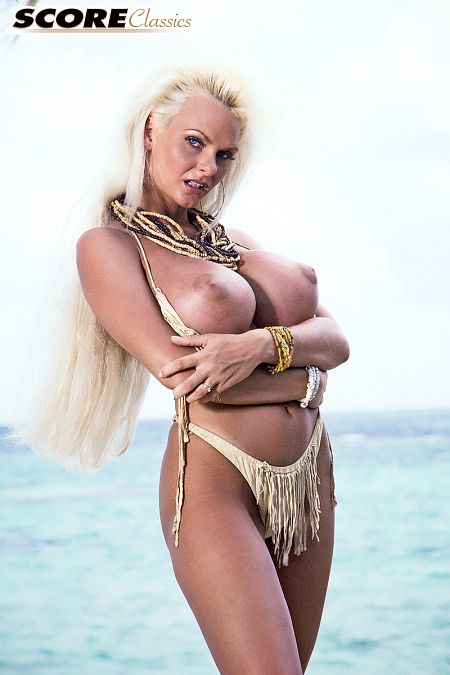 During Chloe Vevrier's stay in The Bahamas in the summer of 1992, several other big-bust models flew in for shoots, both group and separate. This rare pictorial also features American strippers Lisa Chest and Savannah Staxx. A local horse ranch supplied the equines who were well-trained in surf riding.

"The Bahamas was wonderful," Savannah said. "I had heard of places like that, but I never thought I would ever get to visit them."

"With everything happening in the world today, my success as a model appears minor," a socially-aware Chloe said in 1993. "People are dying of starvation and, worse, because of war and fear, and the Earth is being destroyed because of money." Not much has changed since she uttered those words. 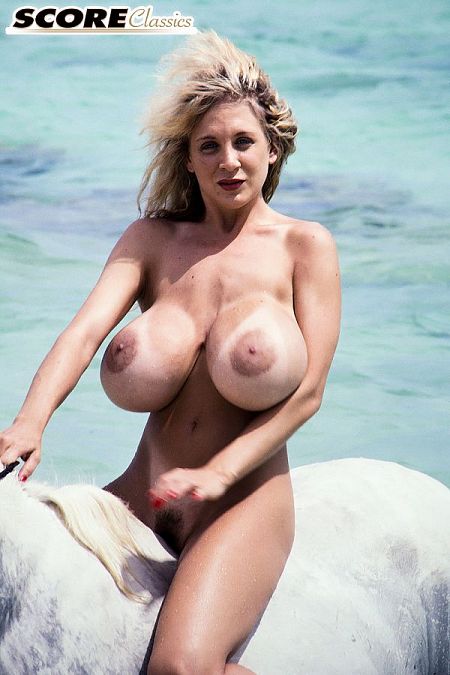