Her weapons are lethal 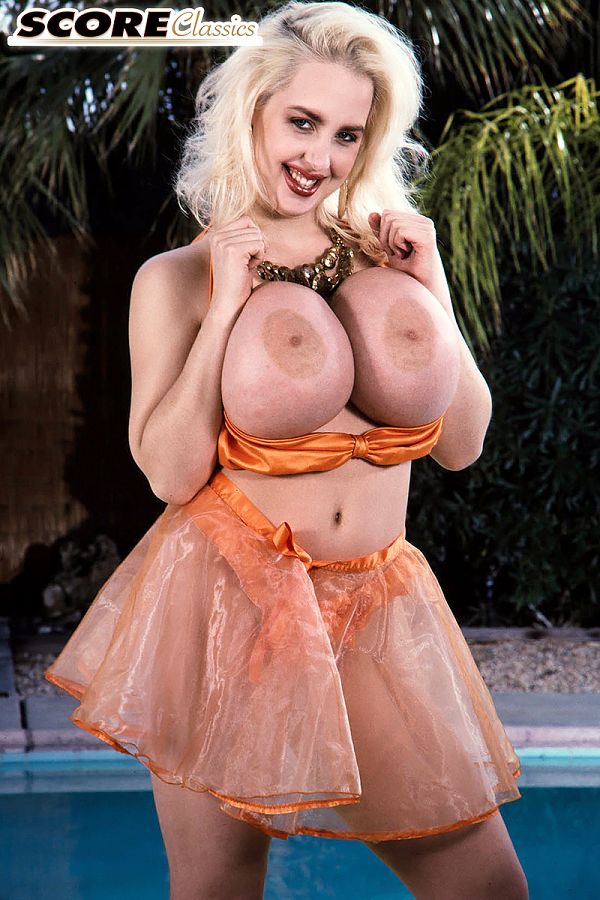 With that attitude, Letha was a natural at talking dirty because it is natural to her.

"'Fuck me...give it to me...it's so good I can't stand it!' What I say depends on what situation I'm in. Usually, I just tell whoever I'm fucking that they're doing a good job and I let the words depend on the moment. If they're not doing a good job, I just don't say anything. That's the way it goes."

Letha downsized her huge boobs but is still very busty by mainstream standards. She's still active in different ways and has lived in San Fransisco for years.

Now and then, guys send in their memories of the girls at SCORE Classics. A fan named Sarge wrote this about Letha.

"When I met Letha, it was at Big Top Lounge in Show World in Times Square before that little weasel Giuliani shut it down. She is a very nice girl. I almost had a chance with her if not for her envious manager. We took photos together. She has heavy boobs and sweet long labia." 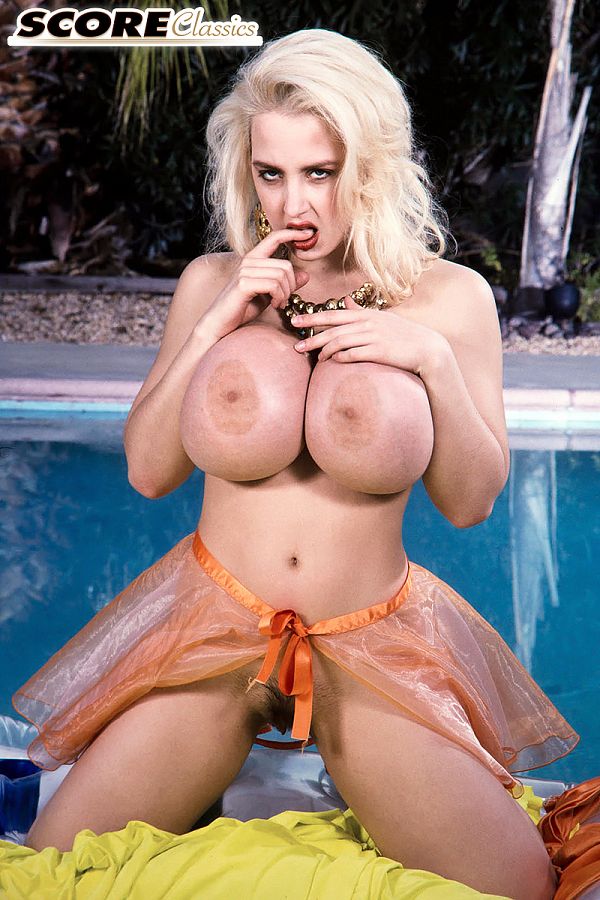