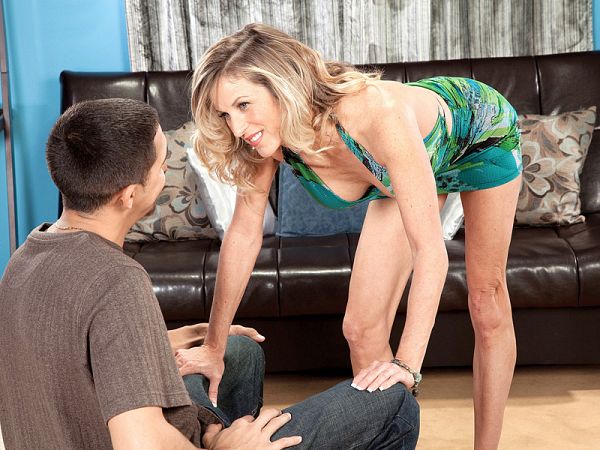 When this scene opens, Gianna Phoenix, a 42-year-old writer from Phoenix, Arizona, is teasing her stud and teasing us, too. She's wearing a short, tiny dress, and she knows the effect she's having on us.

"I know you want some of this, and I'm going to show it all to you," Gianna says. "I know you want to take your cock and stick it right here, and I want you to give me all of it." Meanwhile, our stud is salivating over her like a homeless man at Thanksgiving dinner and rubbing his cock through his pants. 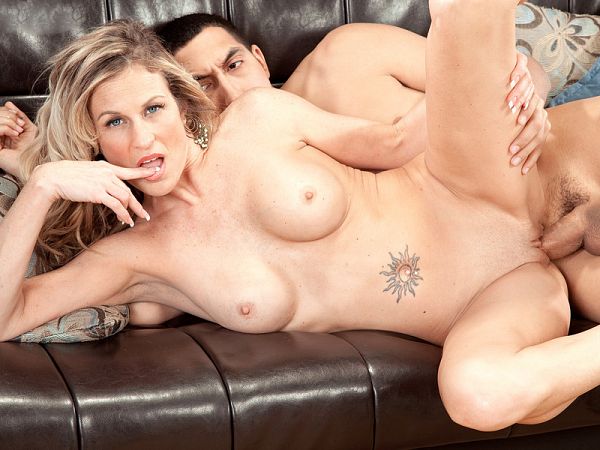