From An Office Job To International Stardom 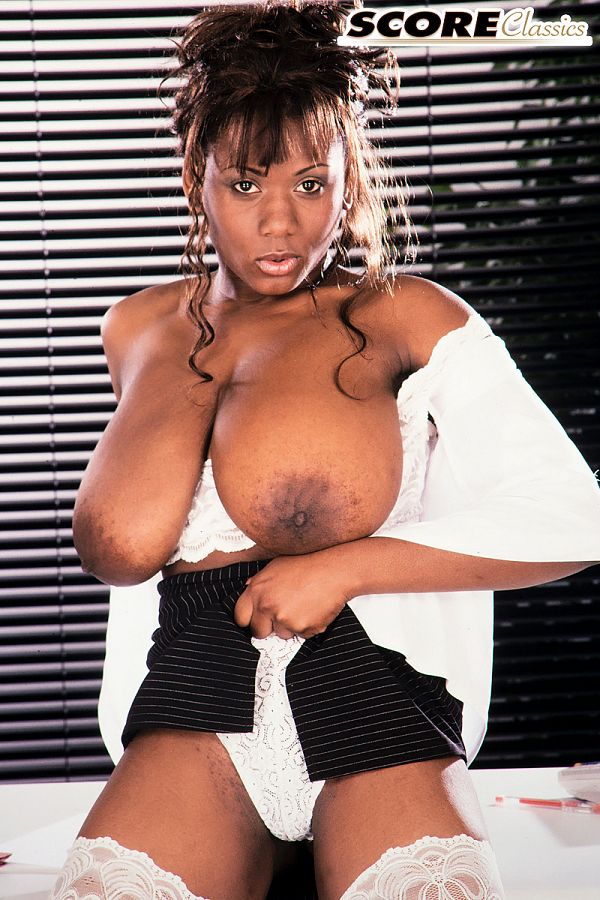 Since Sammie had worked in an office when she first started modeling, this sexy secretary photo set banked on that fantasy.

During the 1998 Boob Cruise, Sammie and Linsey Dawn McKenzie were filmed together on an island and the shocked look on Linsey's face said it all.

SCORE's editor of that Boob Cruise issue wrote, "Many passengers signed up on the cruise to meet this shy model from England. In the beginning of the cruise, she felt intimidated by all the other superstars. But it didn't take long for her to realize that she was right up there with the best of them. With her humongous hooters and shy smile, she captured quite a few hearts on the cruise. We heard through the grapevine that she had some passengers proposing marriage."

Sammie and British star model Jenny Hill appeared together in several photo sets and a VHS tape, Battle of the Bra-Busters. Sammie was named one of the 20 Greatest Naturals of SCORE in the September 2001 issue, two years after she shot her last pictorial. 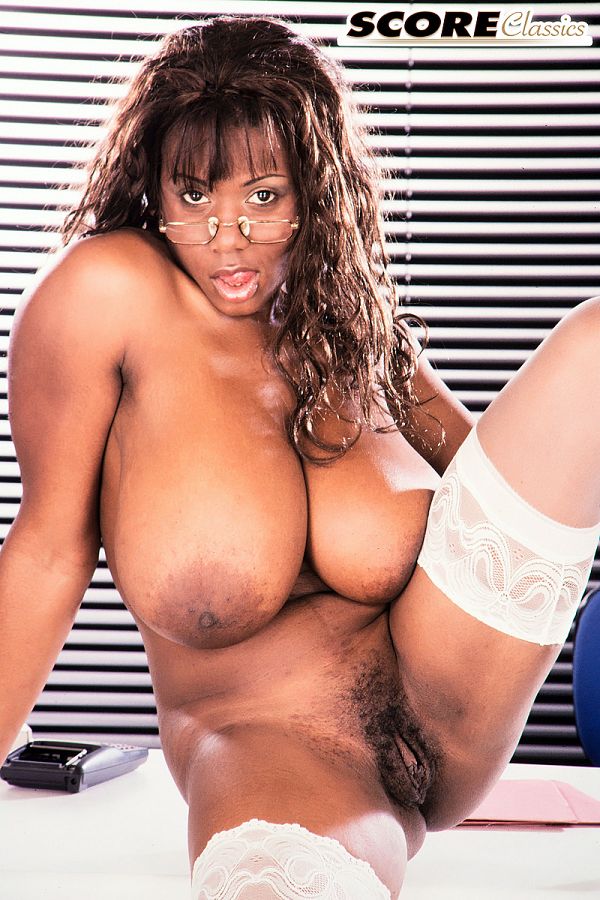