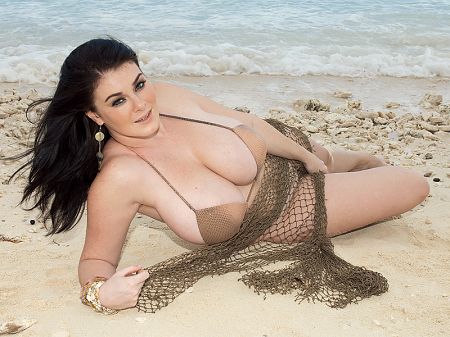 When Karla James debuted, many readers compared her to Linsey Dawn McKenzie. "I'm flattered, but I'm just trying to be me," Karla said. SCORELAND created a month-long special tied to her debut. Her first shoots were taken in the Costa del Sol area of Spain. Karla was nervous about modeling nude so she brought along her mother for the shoot.

This video and pictorial was shot at Grand Bahama Island. Karla, Jenna Valentine, Natalie Fiore, Taylor Steele and Arianna Sinn made up that super-group.

"I've never been around so many big-boobed girls in my life. I'm usually the girl with the biggest breasts, so it was nice to be around girls who know what it's like to be built like me." 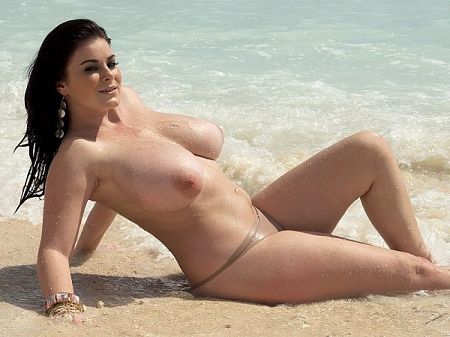