Europe On The Beach 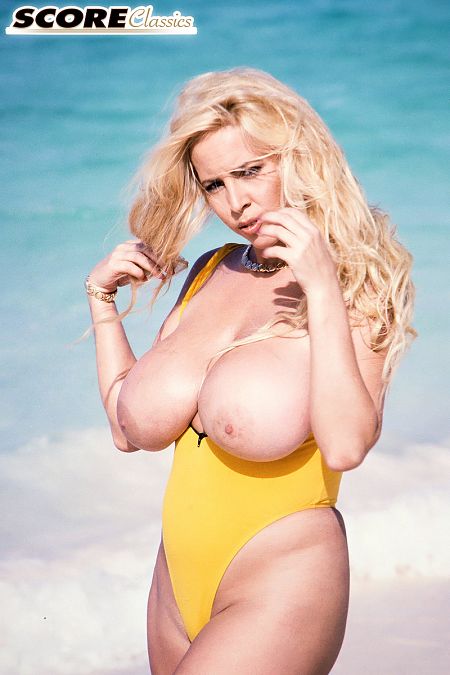 Known as "The Mouth," but not for the most-obvious reason, Europe DiChan was one of stripdom's biggest stars in the late '80s and throughout the 1990s.

Her first Boob Cruise was in 1994, when it was a small affair with five girls: Lisa Lipps, Danielle "Danni" Ashe, Tawny Peaks, Chloe Vevrier and Europe, and a small group of male passengers plus staff.

Europe was in charge of the girls on three Boob Cruises in 1995, 1997 and 1998. Each year, the cruises became bigger and more elaborate. It was a complicated job, considering all of the activities the girls did on the Cruises, from dancing on-deck at night to passenger photo shoots. With her leadership skills, Europe was very well-equipped for the position. There were times Europe lost her voice making announcements and emceeing the various shows. One of the most-professional models of all, Europe's mantra was, "The show must go on."

For a time, she partnered with Casey James in performing a high-voltage stage act featuring amazing acrobatics--not so easy for women with giant tits.

Europe appeared on countless TV and radio shows and is still active to this day. She lives in Las Vegas. 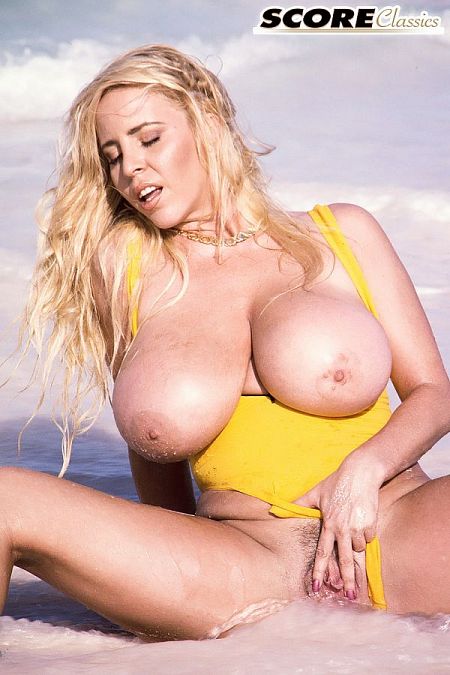