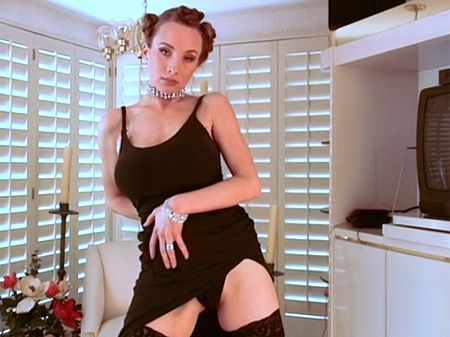 After watching the first few minutes of this video, it becomes obvious that Eden has had extensive dance training. She modeled for a one-time-only video and two photo shoots in February, 1996. At the time, Eden was an exotic dancer and university student in New York. 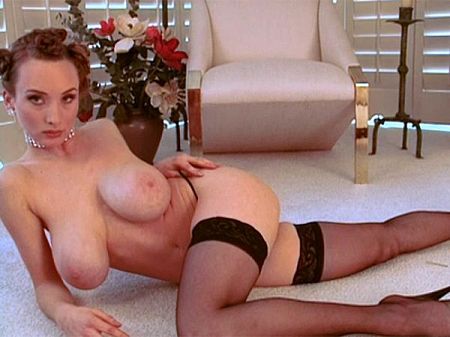 See More of Eden at SCORECLASSICS.COM!