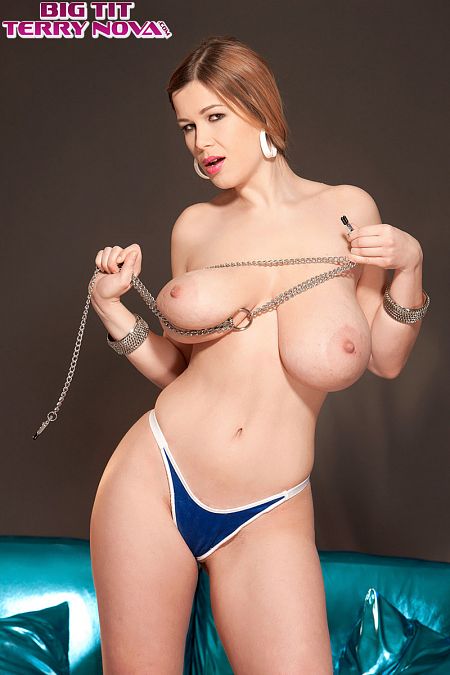 One of the 20 greatest naturals of SCORE, Terry Nova is looking sexier than ever in this scene.

More Terry is never enough Terry. Many consider her one of the hottest SCORE Girls of them all. In this fresh set, Terry models sexy lingerie, wraps herself in chains and fucks her pussy with a toy.

We hope to have Terry back and on her back fucking again soon. 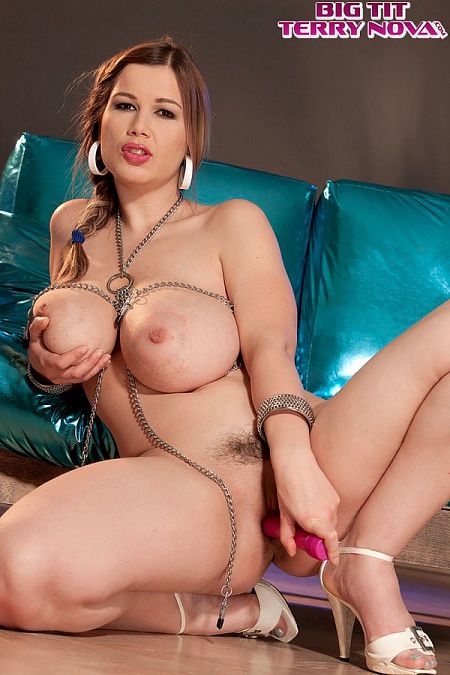