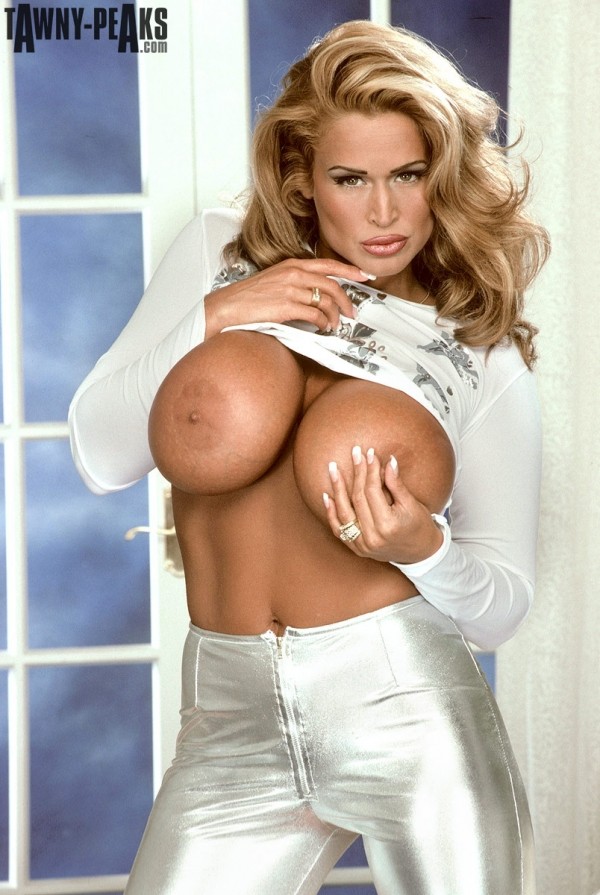 Another smoldering pictorial from Tawny. As you may have heard, a man once tried to sue Tawny for giving him whiplash with her large breasts. The case was even televised on The People's Court, where the judge had a female bailiff fondle Tawny's breasts to see if they were, in fact, dangerous. The only thing dangerous about Tawny's tits is how they make balls explode! That's why the judge ruled in favor of Tawny. She can do no wrong. 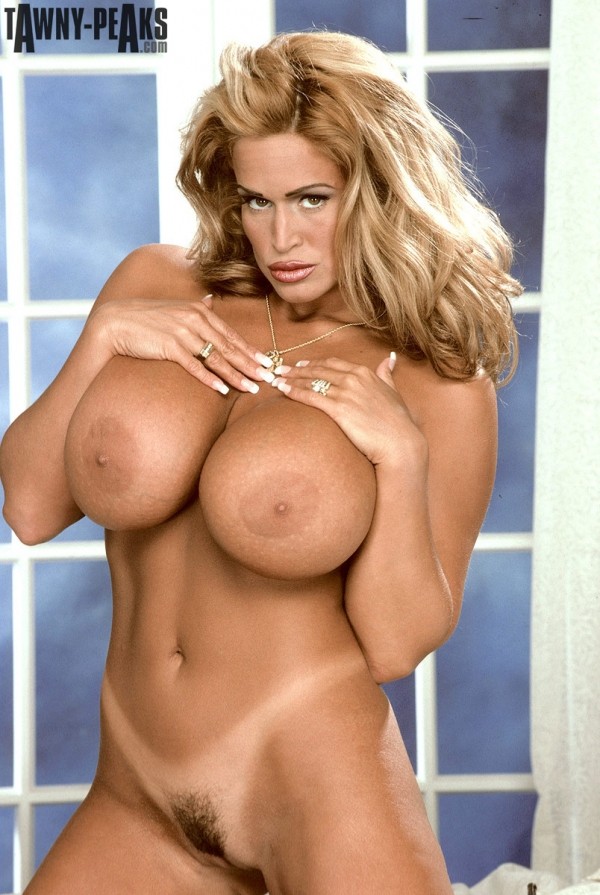