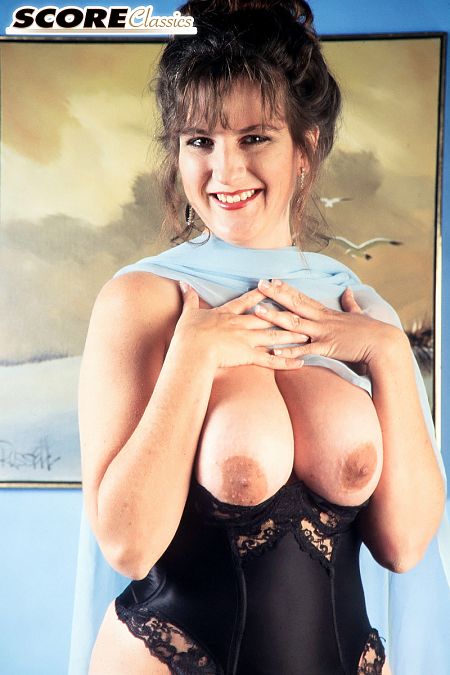 Courtney Winston was 35 years old when she modeled for Voluptuous magazine at the end of 1995. It took some time for the photo set to be published, eventually going into the December 1996 issue. This edition is notable for being Linsey Dawn McKenzie's first Vmag appearance at just 18 years of age. It also featured covergirl and centerfold Olga.

Courtney had the right body and big, beautifully-shaped tits. Today, we'd probably photograph her for two or even three days depending on how hot she would get.

A San Diego local measuring 42-28-36, Courtney had been a schoolteacher, and at the time she posed for this one-shot pictorial (no video, unfortunately), she was trying her hand at romance novel writing. 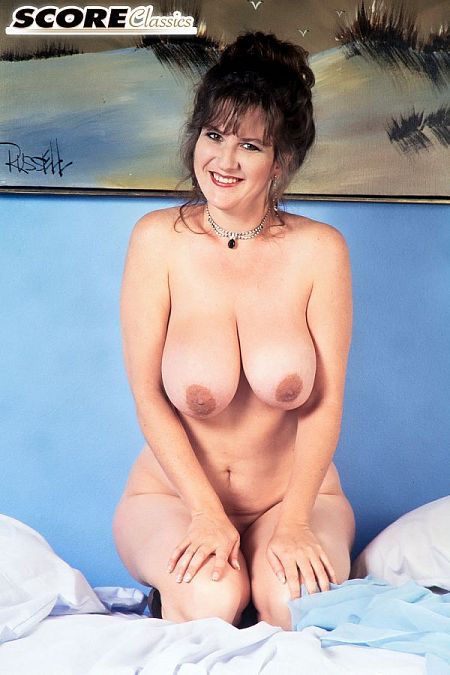