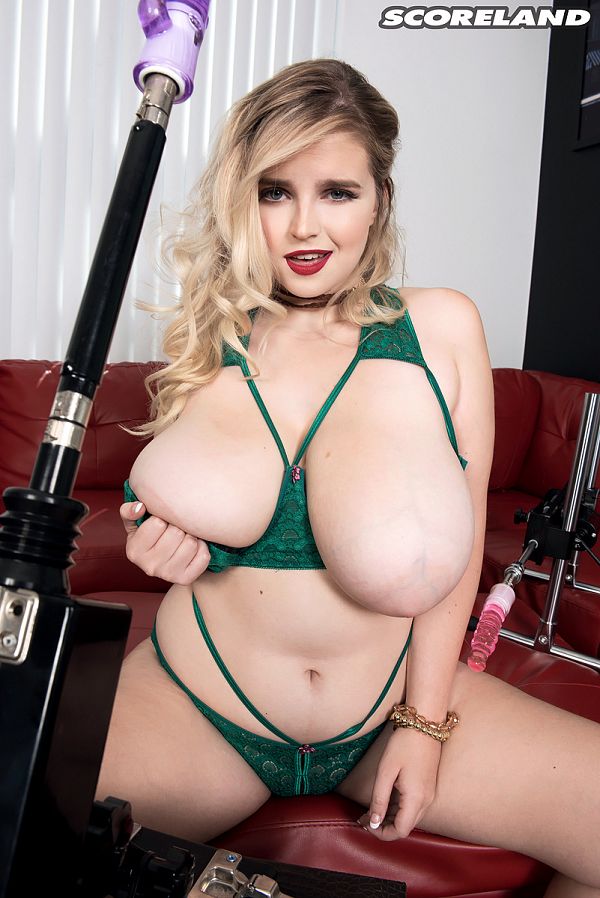 She's been called the ultimate girl-next-door.

Codi wears a fancy bra and panty set. The bra has detachable cups. She removes each cup, freeing her fantastic, perfect naturals and allowing her to swing and squeeze them.

In this photo shoot, Codi investigates the world of mechanized sex with two fuck machines to find out what kicks these robotic devices can give her. One sex robot will pump Codi's pussy. The second will be for her mouth and her big, beautiful tits. Once she switches them on, it's not long before Codi cries out in intense pleasure, eventually exploding in orgasmic passion. 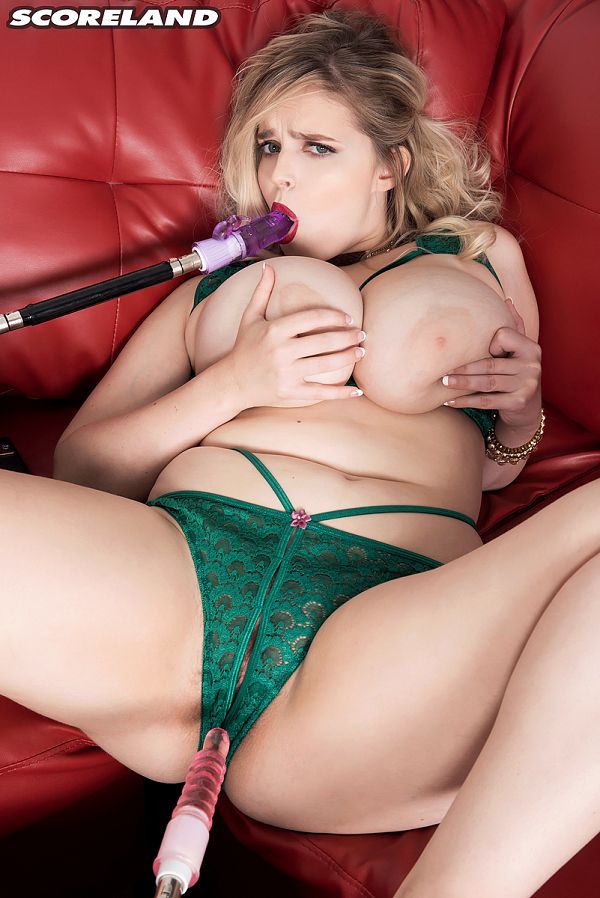