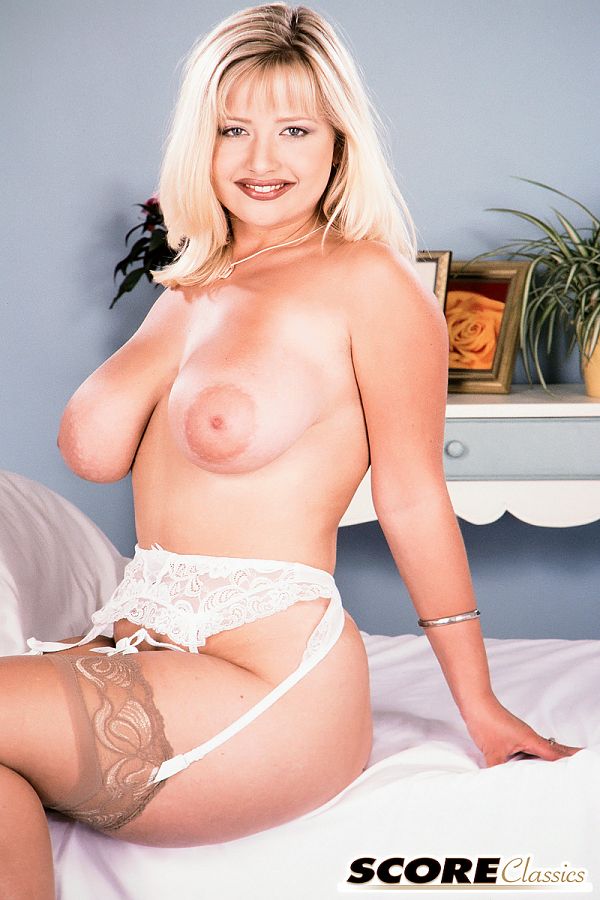 Charlotte began early, posing at the SCORE studio in London at the age of 18. Like many big-boobed girls in their late teens, Charlotte was pleasingly voluptuous with a fertility goddess, hourglass figure--well-proportioned and full-breasted.

This pictorial was photographed and published in 1999, appearing in the July issue of SCORE. Most men's magazines publish a model once and move on to the next girl. To this day, Voluptuous and SCORE readers are different because they want to see their fantasy girls over and over again. Charlotte had this effect on readers. The mailbox usually had an assortment of letters on a monthly basis praising Charlotte.

A video of Charlotte, shot in London and transferred to VHS tape, sold as Conquering Charlotte. In one scene, she checks out the sights of the city. Some of the footage from this tape was included in the DVD Mammary Lane 2, still available at the eBoobStore.

So where's Charlotte today as she approaches 40? That's the often-asked question of so many models who posed in their birthday suits at SCORE. 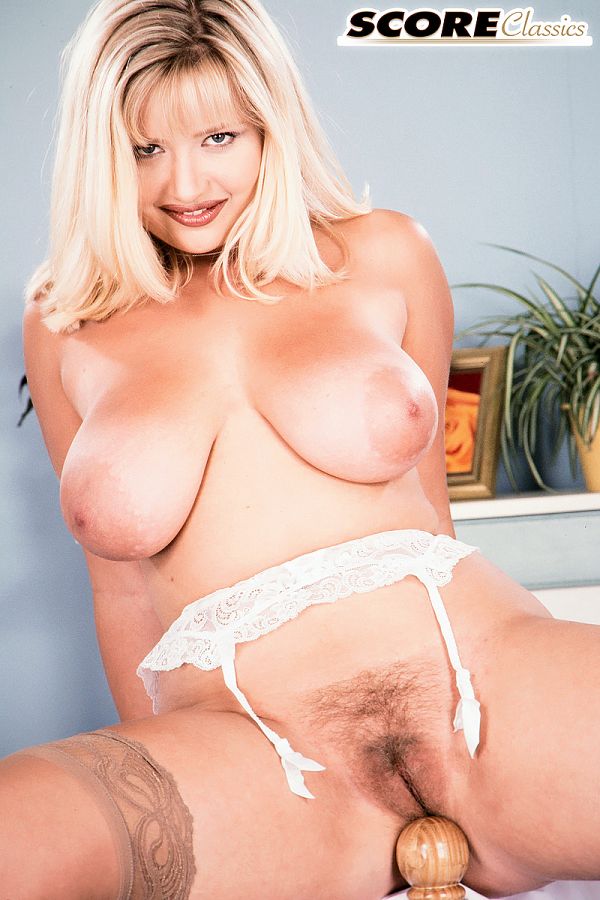 See More of Charlotte at SCORECLASSICS.COM!