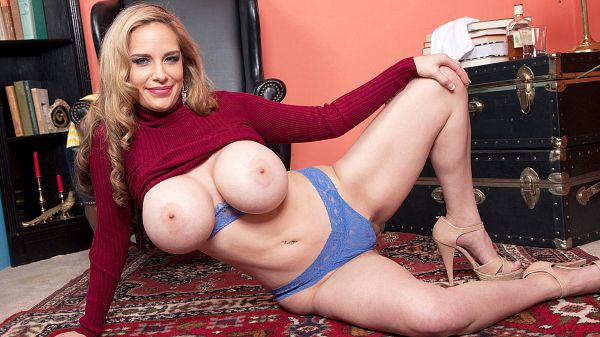 This was California girl Desiree Vega's first scene. She said she had never modeled like this before.

"I've done a little bit on the side but nothing like this," Desiree said. "Never naked."

When a girl who looks like this with a spectacular rack says that, I'm immediately impressed. When I saw her moves on-camera in the studio, I thought she had modeled before she came to SCORE.

Desiree only modeled for us for a short time, and that still dwells on my mind. After all, she was a two-time SCORE covergirl (October '15 and December '16).

As Dave has sagely written, "Some things are not understood and maybe it's better that way."

"I wear a 36G bra, give or take, depending on who makes it," Desiree said in a bra chat, "I buy them from upscale stores. Nordstrom, Bloomingdales."

Desiree said she doesn't like Victoria's Secret but not because of their products.

"Those girls were kinda mean to me one time. They told me they couldn't help me, I was too big, and I haven't been back since."

Mean? To this knock-out? I believe it. Girls can be rough on other girls, especially extremely busty girls. 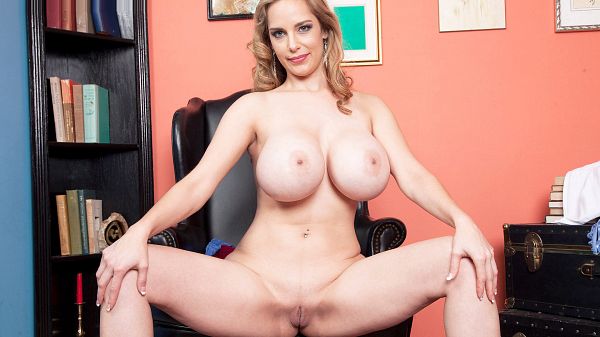