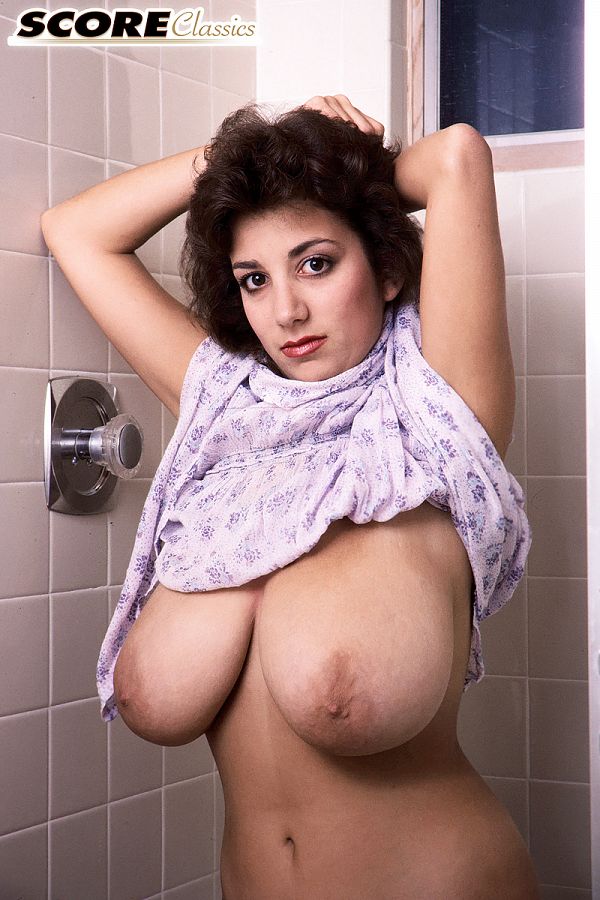 First brought to editor John Fox's attention by her then-boyfriend, Devon Daniels took to modeling immediately and loved her brief time in front of the camera. John is still looking for the next Devon.

Even though Devon had been retired from modeling for years, it didn't stop Voluptuous magazine readers from voting the American brunette Voluptuous Model of the Year 1999. Some models make a permanent impact. Devon is one of those girls.

Contributing to the mystique Devon has is the fact that there are few sets and videos of her. Because of this scarcity, the magazine and video buyers aren't bored with her as they would be with a girl who's shot hundreds of pictorials and dozens of videos. Always leave them wanting more is an old adage, and when a great girl stops modeling after a short time, she does leave everyone wanting more.

Click here to fuck with the hottest chicks from your neighborhood