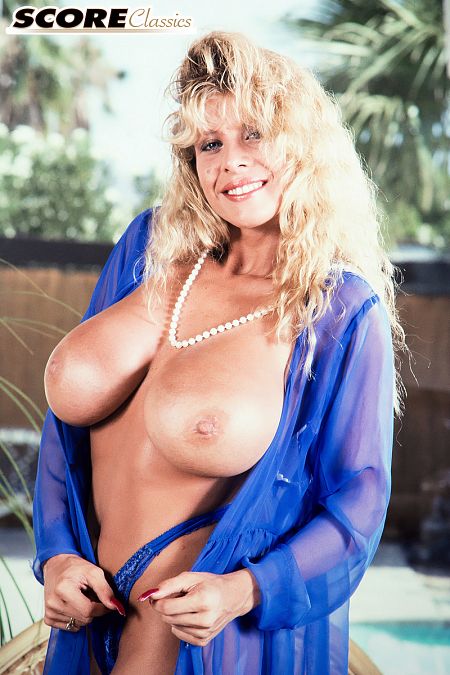 A lusty, energetic, blonde exotic dancer and sex performer who sometimes dated her male co-stars from the videos and shoots she made between 1991 and 1995, Lynden Johnson vanished from the big bust dance scene after 1995.

Lynden was a guest on the Sally Jesse Raphael Show, one of the slew of American TV chat shows that loved to bring on the big-bust feature strippers. Those were the days. Big tits, big hair.

"Big-Busted & Proud" aired on April 22, 1994, and Lynden was joined by an army of super-sized stars that included Kayla Kleevage, Toppsy Curvey, Honey Mellons, Suzie Boobies, Letha Weapons and Tiffany Towers, the very cream of the cleavage crop of the Big '90s. She was the pipsqueak of the bunch compared to those girls. Of course, in the second half of these shows, the negative people in the audience got to sound off. The producers wanted controversy, not love-ins. The guys in the audience would whoop and holler when the girls walked on-stage on these talk shows. The women would give them dirty looks. 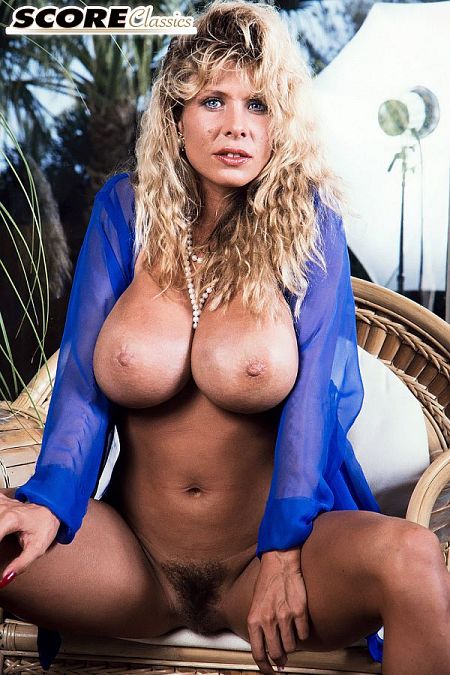