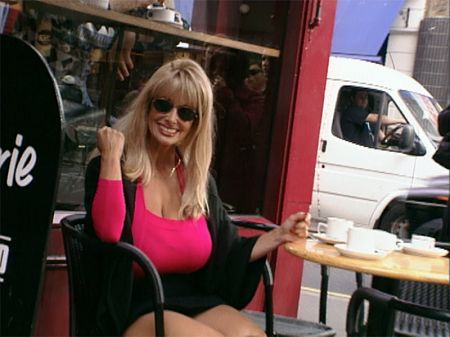 All of Alexis Love's shoots were produced at the SCORE studio in London. One day, some of the staff took Alexis for a tour of the popular tourist sights. Of course, Alexis herself became the most-popular sight for both tourists and the locals who worked in the neighborhood. This video is all about Alexis' sightseeing.

Alexis often acted in television, public service films ("The Informers") and movies ("The Baltimore Bullet," "Chesty Anderson, U.S. Navy"). As a result of her re-activated fame as Alexis Love, she thought about exotic dancing but decided not to proceed. 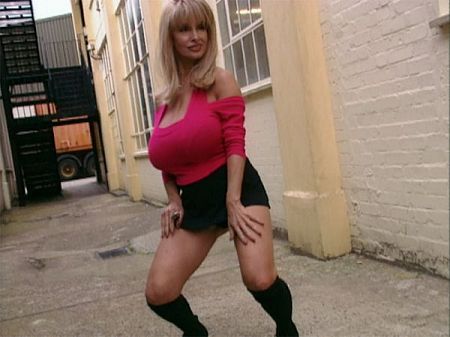