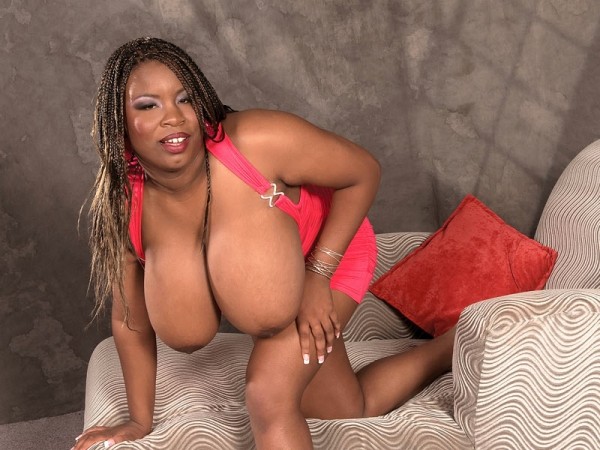 When we first met Mianna, she was 18 and working as a tour guide in Las Vegas. She told us, "I gave head to a friend on a bus. I was in the seat in front of him and slipped under the seat and gave him a blow job. It was hot!"

I'm sure it was. We asked Mianna if the guy came on her tits. Of course he didn't. He didn't want to ruin her sweater, so he came in her mouth. Mianna gladly swallowed.

Mianna Thomas, Superstar. There, I said it. 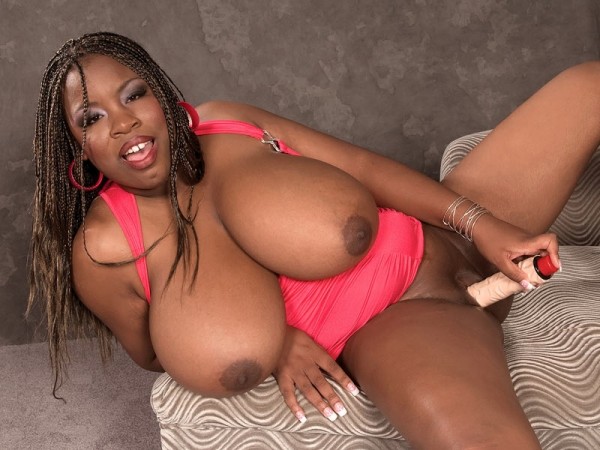